We use cookies to help us deliver and improve this site. By clicking OK or by continuing to use the site, you agree to our use of cookies. 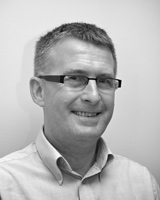 He has significant experience in the life insurance industry, working in a wide variety of areas for both insurers and consultancies.  This has included key roles within Commercial Union, Mercers and Lincoln. Gary joined AKG in 1998 with a specialist concentration in best advice, financial strength assessment and company rating. He is responsible in particular for profiling and reporting on the majority of UK life companies.

As AKG has evolved, this focus has widened to include the assessment of offshore life companies, platform providers and discretionary fund managers.

He was appointed as Chairman of AKG in January 2009. 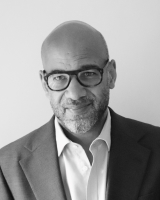 Guy graduated from University of Birmingham, before going on to become visiting Commonwealth Universities Scholar to Nigeria. He developed an area of research expertise with regard to social dynamics in industrialising economies and lectured in industrial sociology.

Guy joined AKG in 1992 from this background in social research. His initial role being to add social analysis to AKG’s pioneering research into issues such as pension lapse rates, originally produced for the Securities and Investment Board (SIB).

As well as overall responsibility for the strategy and the promotion of AKG within its chosen markets, Guy maintains involvement in the AKG research and assessment process, including financial strength analysis and ratings.

In particular this activity includes the development and application of non-financial criteria in company assessment.

In the wider market Guy is a regular commentator in trade press and is often involved in the creation and review of industry awards methodology and on judging panels.

Guy is a member of the Investment & Life Assurance Group (ILAG) Technology Practitioner Group. (ILAG is a trade body representing members from the Life Assurance and Wealth Management Industries.)

He was appointed as Managing Director of AKG in January 2009.

Matt attended the Royal Grammar School in High Wycombe before joining AXA Equity & Law in 1993 where he spent five years working in the Executive Pension department.

In 1998 Matt joined independent product research company, The Research Department Ltd, which subsequently became Defaqto Ltd. Matt worked at Defaqto for over 15 years in a range of research roles, including Head of Pensions, and his final position was in the role of Wealth Management Consultant.

Through these roles Matt has acquired an extensive knowledge of individual and corporate pensions, in particular he has closely followed the development of the SIPP and retirement income markets. Matt has also spent time studying the UK platform market and in more recent years has closely followed the emergence of outsourced investment solutions targeted at financial advisers, including multi-asset managed funds and discretionary fund management (DFM) services.

Matt joined AKG in July 2014 to take on the role of Head of Communications. Matt leads on communication and marketing activities and supports the AKG team with the delivery of their core provider profiling exercises. He will also be involved in the development and delivery of AKG’s consultancy services proposition to product providers and financial advisers.

Matt is a member of the Investment and Life Assurance Group (ILAG) and currently chairs ILAG’s Wealth Management Strategy Group. 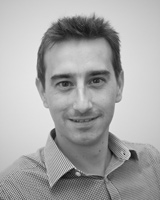 John is an Associate of the Chartered Institute of Bankers, with over 20 years’ experience in financial services, most recently in the Royal Bank of Scotland’s Corporate Banking division, having worked originally for NatWest prior to its acquisition by RBS.

He has held various managerial and director roles within banking, across Corporate & Structured Finance, Real Estate Finance, Corporate Relationship Management, and in other operational management positions.

John joined AKG in 2010 as Company Information Analyst, to assist in the development and ongoing provision of ratings in AKG’s expanding universe of entity types; in particular developing a key role in the assessment of specialist investment providers and platform operations.

While at the ONS, Rachel worked in turn on the production of GDP and the National Accounts, the RPI, CPI and publications such as Social Trends. After a role as Head of Research for the South East England Development Agency, Rachel then joined the pharmaceutical wholesaler UniChem and started work as Sales and Marketing Analyst, studying for a CIMA qualification. Once qualified, she worked as Commercial Controller, and it was during this period that UniChem merged with Boots to create the FTSE 100 company Alliance Boots plc, which was then the subject of a private equity buy-out.

Rachel joined AKG in 2013, with the remit of broadening the spread of companies covered by AKG’s profiles. In particular, Rachel has developed non-insured SIPP operator assessments, and more recently the DFM assessments.

Dale graduated in Economics from the University of Liverpool, before joining PriceWaterhouseCoopers (PwC) for 13 years during which time he qualified as a Chartered Management Accountant.

During his time with PwC, Dale held many operational and front office roles, working in a wide range of functions spanning across business unit level to global. This experience provided Dale with the comprehensive knowledge and technical skills that were required for the CIMA qualification.

Dale joined AKG in 2018 as a Company Information Analyst with a primary focus of delivering financial strength ratings in addition to the management of key systems. In 2021, Dale was promoted to Operations Director which reflected an increased responsibility for operational activities. 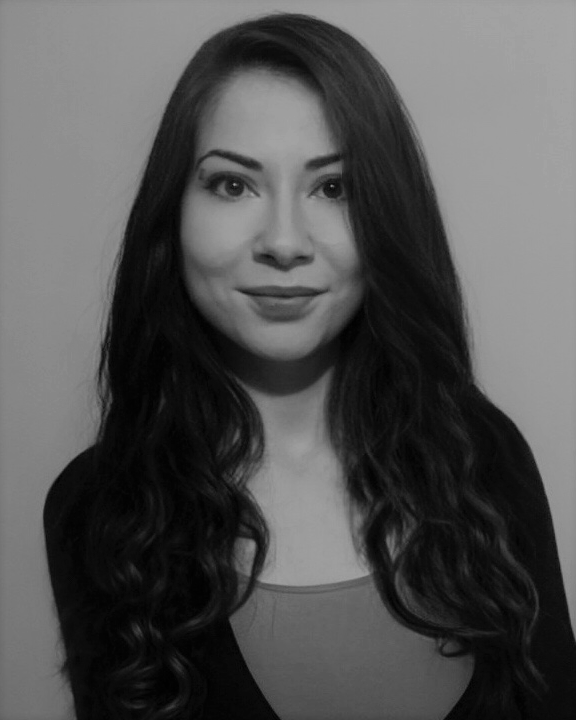 Yagmur graduated with a degree in Public Relations and Publicity from Marmara University. She has experience of marketing and communications gained both in-house and in agencies and prior to joining AKG, Yagmur handled PR and marketing campaigns for a portfolio of clients both in Turkey and the UK.

She has a strong interest in visual arts and has honed a keen eye for design. She is an Associate of the Chartered Institute of Marketing, with her experience extending across web design, SEO and digital marketing.

Yagmur joined AKG in 2019 as Data Coordination & Marketing Assistant and in 2020, she was promoted to Communications Executive. She provides insight in developing the company’s digital marketing channels and supports the Communications Director's outward facing activity. 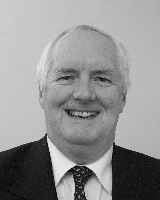 Alan graduated from Corpus Christi College, Cambridge in 1968 and qualified as a Fellow of the Institute of Actuaries in 1971 while employed by Commercial Union.

Following a period as senior actuary with Commercial Union's reinsurance subsidiary, he joined Trident Life which specialised in unit linked assurance marketed through a range of outlets. He rose to Director and General Manager and was also the Appointed Actuary.

Having been on the committee of the Linked Life Assurance Group, Alan was its Chairman in 1984/5.

Soon after, he became the director responsible for planning and implementing the formation of The MI Group, which involved much use of consulting actuaries. After launch he was Managing Director of Merchant Investors Assurance and Director of Group strategy.

In more recent years, he has become involved in wider fields outside the insurance sector.

He became a non-executive director of AKG in 1998, having previously been a user of its services. 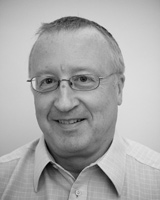 Derek graduated with a degree in Mathematics from St John’s College, Cambridge in 1972 and became a trainee actuary with Welfare Assurance, qualifying as a Fellow of the Institute of Actuaries in 1975. Prior to joining AKG in 1995 he held a variety of senior management and board roles within the life company sector.

He was appointed as a Director in January 1996 and served as AKG’s Managing Director from October 1998 to February 2000. He was then Chairman of AKG from February 2000 to January 2009, when he passed over the baton to Gary Bown. However, Derek remained as an executive director with responsibilities for IT, alongside analysis work, until September 2019.

He became a non-executive director of AKG in 2019.